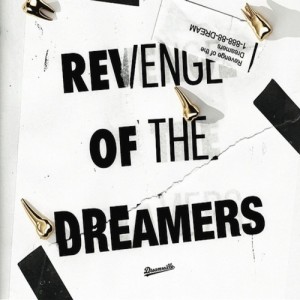 Following the announcement that the J. Cole lead label Dreamville had officially signed a partnership with legendary Interscope Records, Cole, also celebrating his 29th birthday on the same day, released a free 11 track mixtape entitled Revenge Of The Dreamers. Boasting a pretty impressive record of two number one albums and a handful of gold and platinum selling singles it is apparent that Cole is eager to use his still-rising status to let others shine. The mixtape introduces Dreamville’s small, but talented roster, including Bas, Omen and K-Quick, with Cole also featuring on tracks and intertwining with freestyles.