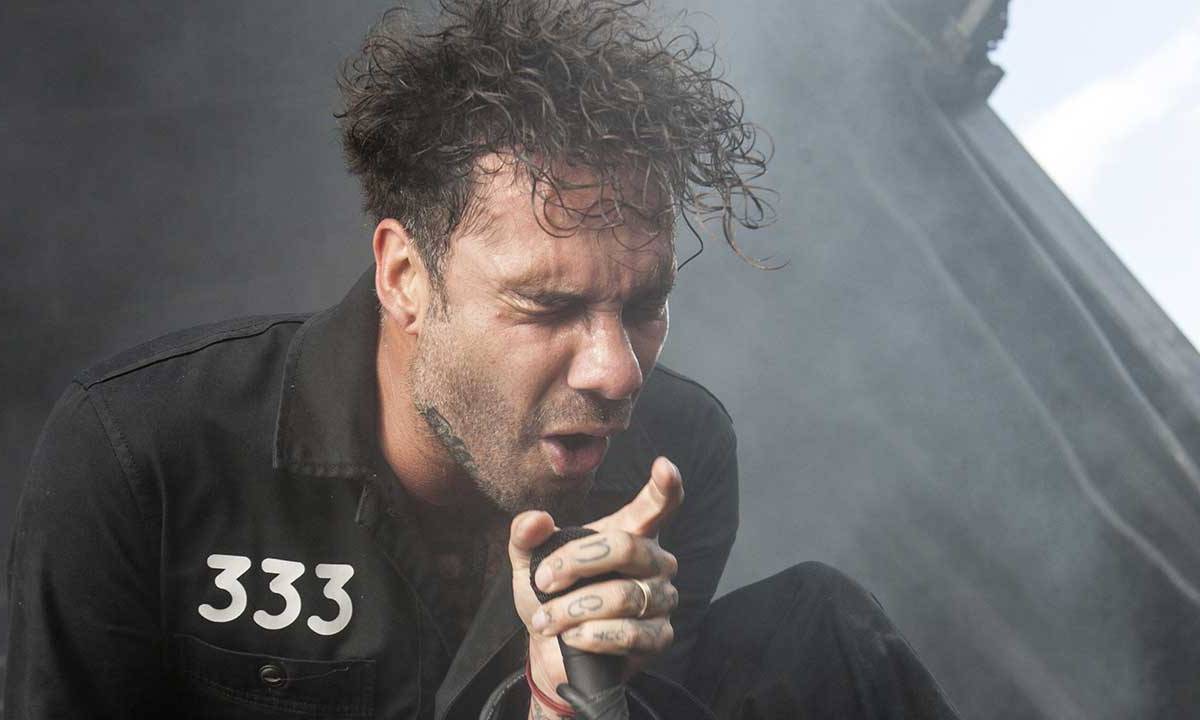 Like many, I’ve been following the news of the shocking and appaling murder of an unarmed black man, George Floyd, by police in Minneapolis, USA. The consequential outrage of his killing has not only sparked protests there, but spread to other cities in the United States too and across the world, with demostrations in Auckland, Berlin, London, and more. George Floyd’s death, and the circumstances surrounding it, is one of many examples of police brutality and racism towards the black community in America. As things began to boil up over the murder of Ahmaud Arbery in Georgia, and Breanna Taylor in Louisevill, and the consequent investigation (or the lack of), things have now boiled over to the point where enough is enough, and things need to change. The worldwide response shows that this sort of racist behaviour isn’t just succluded to America, the insututional day-to-day injustices and the things we don’t see, are happening all over.