The annual Brit Awards takes over The O2, London next Wednesday 20th February, and here’s my lowdown on who’s been nominated and for what, who’s due to be performing on the night, and a look into some of the artists to watch out for, with my pick for each award.

END_OF_DOCUMENT_TOKEN_TO_BE_REPLACED 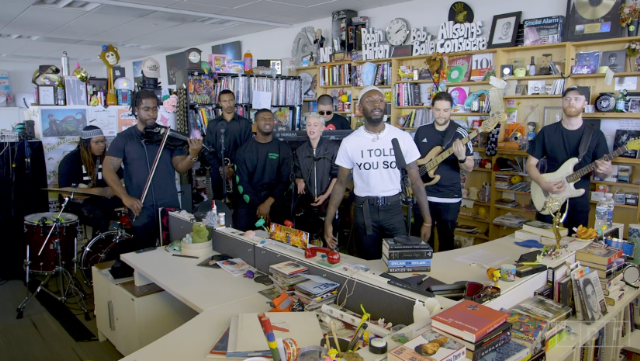 Since 2008, National Public Radio have hosted an online live music series called ‘Tiny Desk Concerts’. Featuring artists from all genres, the show has starred musicians such as Chance The Rapper, Sampha and Cigarettes After Sex, to name a few. The format continues to routinely deliver, allowing artists to perform a few of their favourite tracks in an intimate office enviroment. After watching Jorja Smith‘s mesmerising performance in her latest Tiny Desk Concert, I decided to pick out five of my favourite sets from recent months.