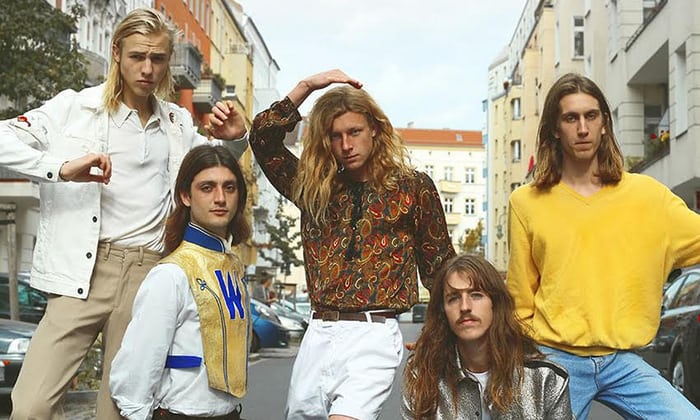 I saw these guys whilst at All Points East festival in London last weekend and fell in love with them straight away. Their infectous grooves are undeniably influenced by the great Bee Gees and electronic duo Daft Punk, who they have recently worked with on their single ‘Overnight’. Originaly from Byron Bay in Australia, they’re now based in Berlin.

END_OF_DOCUMENT_TOKEN_TO_BE_REPLACED

A little over two years ago I had the pleasure of interviewing Rag’n’Bone Man at The Joiners in Southampton. He was touring his latest EP, ‘Disfigured’, and was preparing for another sold out show.

As I walked to the venue I remember being very nervous, it was my first ever face-to-face interview and I was unsure what to expect. The interview time was arranged a few hours before the opening of the doors, so my first task was to figure out how to get in… After a few trial and errors I found a fire escape round the back and to the side, this was my opening. Rory and his team were in a meeting, discussing various subjects about the night ahead. After an awkward hello and a brief explanation of what the hell I was doing there, it was established that an interview had been scheduled… Rory abruptly came over with a beaming smile and introduced himself. All the nerves and built up tension that I had been feeling slowly eased away, as we entered into deep conversations about his roots in the hip-hop scene in Brighton with Rum Committee, attending open mics at Slipjam B and forming friendships with local MCs and DJs. Speaking fondly of his time in Brighton, he explained how he quickly became embedded in the hip-hop community.

END_OF_DOCUMENT_TOKEN_TO_BE_REPLACED

As the new season gets underway across Europe we at Off The Post News take a look at some of our young Englishman flying the flag abroad. Here is a list of ten players to look out for over the coming season:

END_OF_DOCUMENT_TOKEN_TO_BE_REPLACED 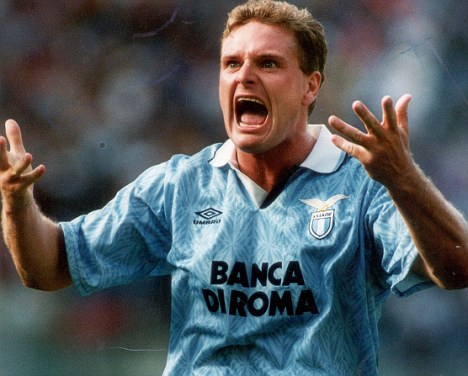 When it comes to looking at English players who have played abroad in the past, tales of mix fortunes are ever present. On the one hand, you’ve got the success of players such as Gary Linekar at Barcelona, Kevin Keegan at Hamburg (winning two consecutive European player of the year awards during his time there) and Glenn Hoddle’s successful spell at French side Marseille, but on the other hand you’ve got many who have struggled to adjust to playing in a foreign league. Michael Owen had a very slow start to life at Real Madrid and only managed 18 goals from 41 games; Jonathan Woodgate had one of the worst starts in history, scoring an own goal and then being sent off for two bookable offences on his debut, in an equally torrid spell for the Spanish giants, both seeking refuge quickly back to English football at Newcastle and Middlesbrough respectively. Back in the early days, when perhaps we as nation weren’t so open minded about European football, calling Ajax, A Jax and so forth, Paul Gascoigne arrived in the capital of Italy, signing for Lazio and greeting the chairman with an Italian phrase ‘tua figlia, grande tette’, which translates to ‘your daughter, big tits’.